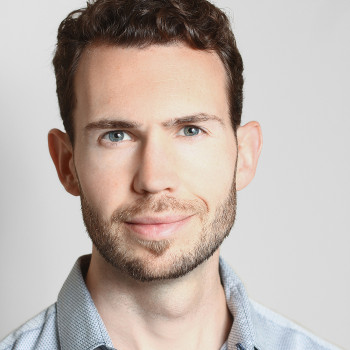 Hi, I'm Rob. I'm a builder, creative technology lover, and unstoppable optimist. My first love was digital art, and I pursued an education for that, but along the way I also learned how to write code, and later in life, it became my passion. What I love most about building web applications is the capacity to create truly meaningful impact in people's lives.

I have a couple projects I've been working on lately. The first is Stoke Brain, a science research platform for neuroscience researchers, and more specifically, researchers of non-invasive brain stimulation. The second is Mach10 Digital, an SEO and digital marketing firm for local businesses. 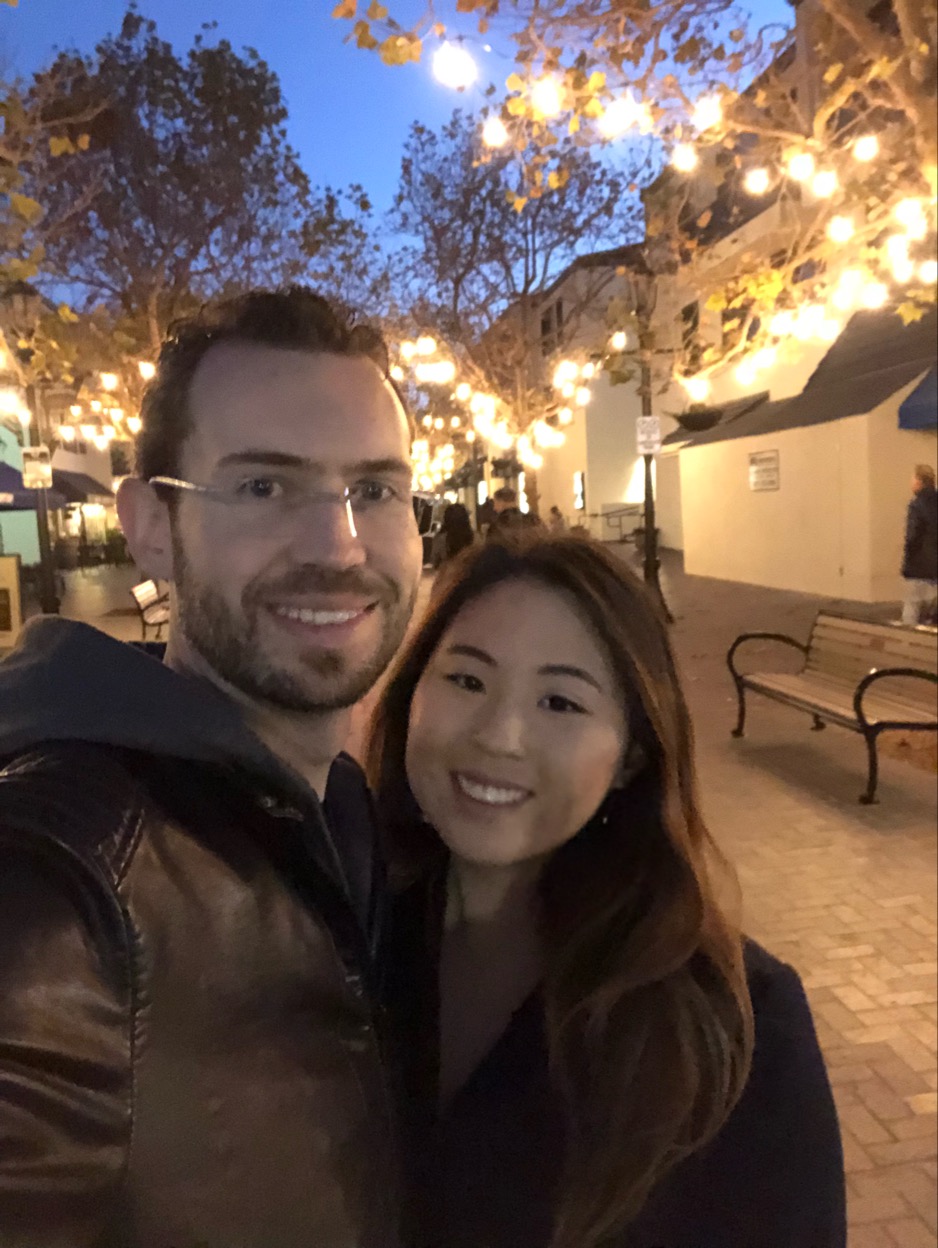 When I'm not working, I like to think about how I can make a meaningful impact in the world. Issues that concern me include climate change, waste and recycling, mental health, political reform, and education. I like to think that technology can play an important role in tackling such difficult issues, if only we can find creative ways to approach the issues.

I also enjoy traveling with my girlfriend, amusement parks, seeing the latest Marvel films, learning new things on TED, and continuing my never-ending quest for the best crépes known to man!

I've handled projects for TrueCar, Avon, Lucky Magazine, Marriott, and The NFL, to name a few. Since then I've branched off on my own, and now taking on projects with startups, like Lupn.co.

Glendale-based startup, Lupn, is an event management and messaging platform with a mobile and web-based frontend. Originally inspired when my friend – Adriana – desired a better way to communicate and coordinate with her children's elementary school and their teachers, something better than plain email and takehome fliers, which often came in duplicate since each of her kids would bring home the same fliers. 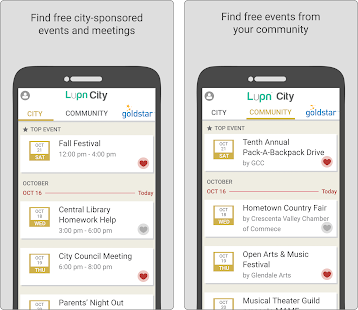 My goal was to help Adriana and her team reach an acceptable MVP, and they needed someone to provide a backend. I proposed building out the backend using Firebase, which would allow me to better support the frontend efforts, which were turning out to have a higher level of effort than originally planned.

Lupn's web app was written in React, which works beautifully with Firebase, thanks to libraries like react-redux-firebase, and the mobile app was built in React-Native, which I also contributed to the development of.

At TrueCar I handled both frontend and fullstack roles. TrueCar partners with over 700 brands, and delivers a custom web experience for each partner. These are the projects I worked on and I'm proud to say that they comprised the majority of TrueCar's revenue. 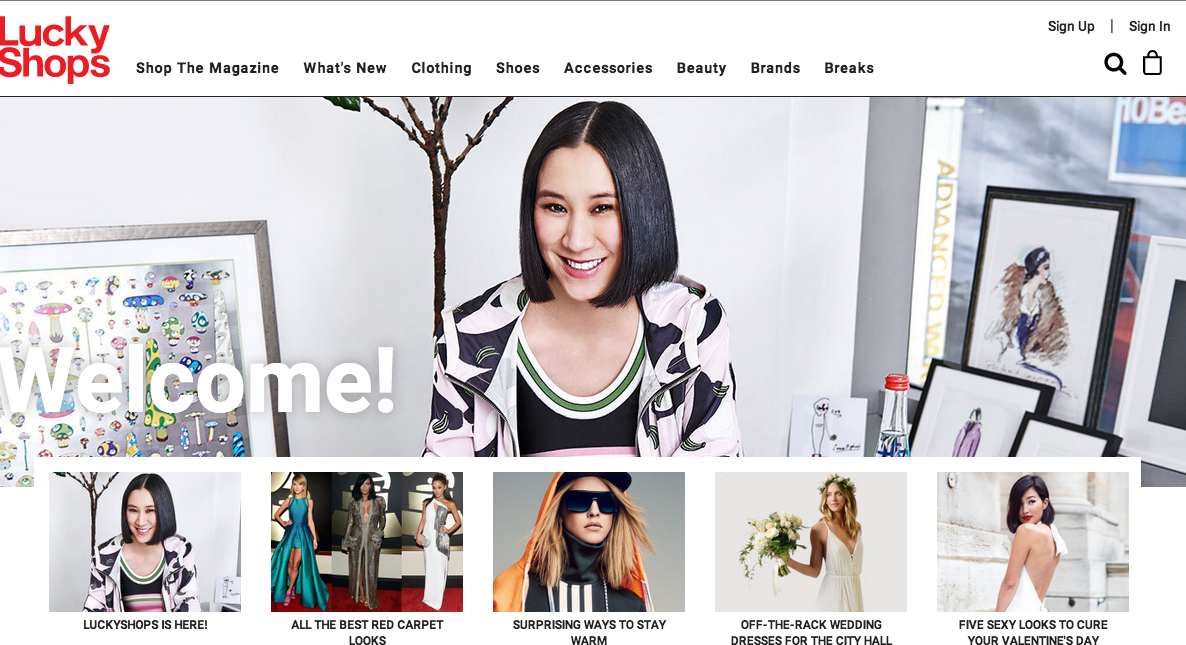 I joined the Beachmint company right at the time that it was changing its name to Lucky Group. Beachmint, the controversial ecommerce startup from Santa Monica, had merged with Lucky Magazine. The goal was to put content and ecommerce into one site. Lucky was already publishing with Wordpress, and Beachmint was running on Magento. Our team merged these two backends into one service via Elasticsearch. 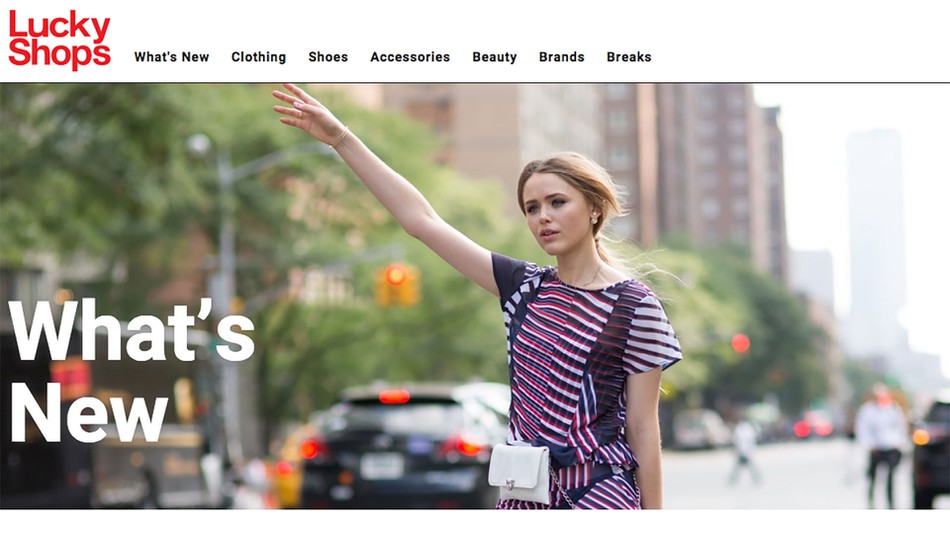 My job, along with about two and a half other engineers, was to rebuild the frontend, which was formerly an isomorphic web app, built with Backbone.js and CoffeeScript. The team wanted to do things differently with the rebuild because a lot of issues had been encountered with the isomorphic approach.

I introduced Zurb Foundation, which solved a variety of concerns the team had with Bootstrap, and I contributed original solutions for other challenges we faced in building out the frontend.

Marriott International, in partnership with the NFL, ran a promotional campaign via the Facebook app, Greatness On The Road. This app involved an interactive Backbone.js frontend and a Ruby with Postgres backend. We hosted on Heroku. I was responsible for building out the frontend, and I also picked up some of the backend tasks toward the end of the project.

I worked on the backend for Avon's iOS app, "mark.". This project used Laravel and MySQL.